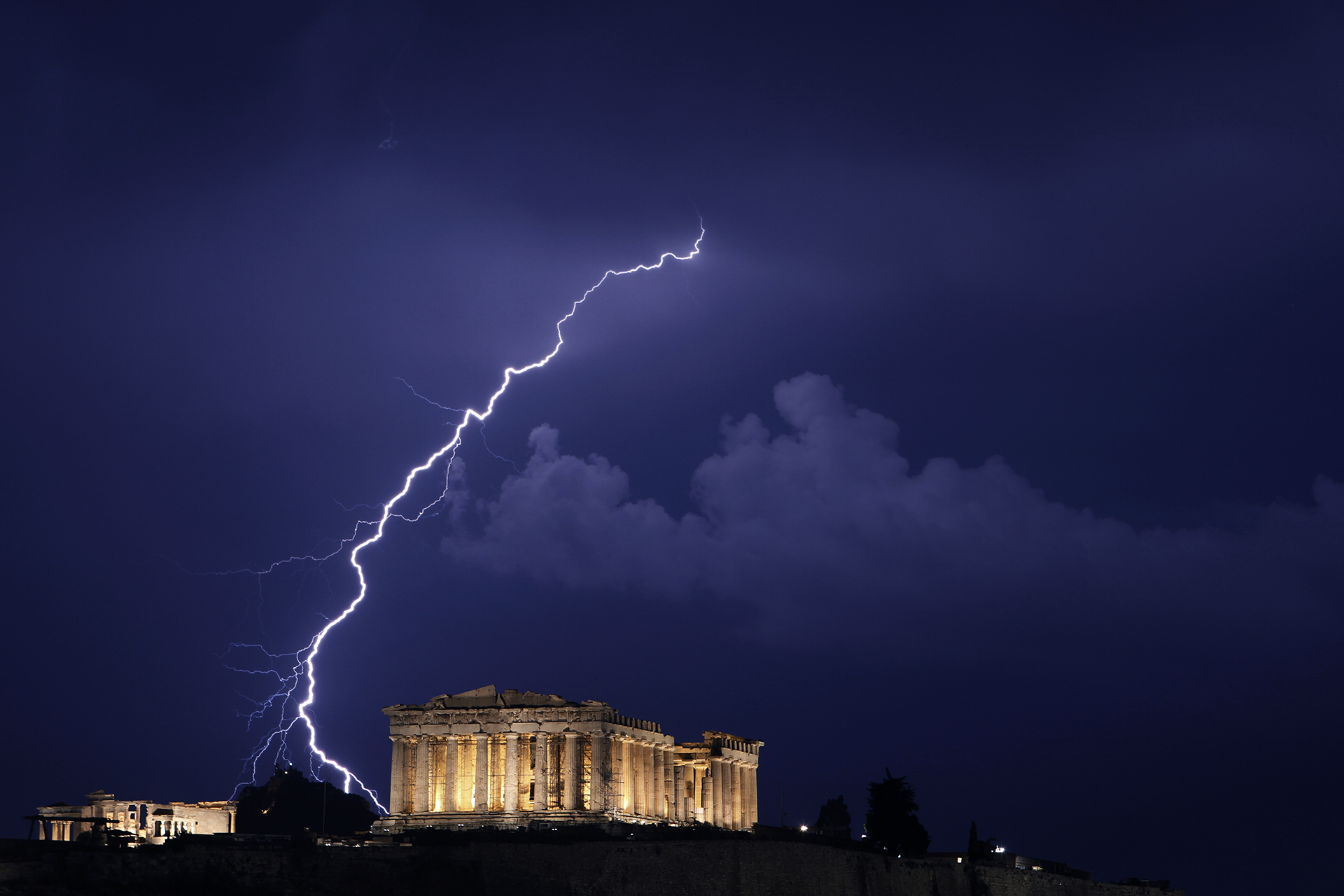 Petros Giannakouris was born in Athens in 1974 and studied at the College of Applied Photography in Athens.

He has worked as a professional photojournalist since 1995, as a staffer for several newspapers and local news agencies, before joining the Associated Press in 2003.

He has covered a wide range of major stories in Greece including the country’s financial turmoil and refugee crisis, as well as being sent on multiple assignments that include the War in Iraq (2007-2009), and the aftermath of the Israel-Hezbollah war in Lebanon in 2006, along with several major international sporting events including Olympic Games.

His work has been awarded in many prestigious photo contests, like Picture of the Year (POY), National Press Photographers Association Αwards (NPPA) and others.