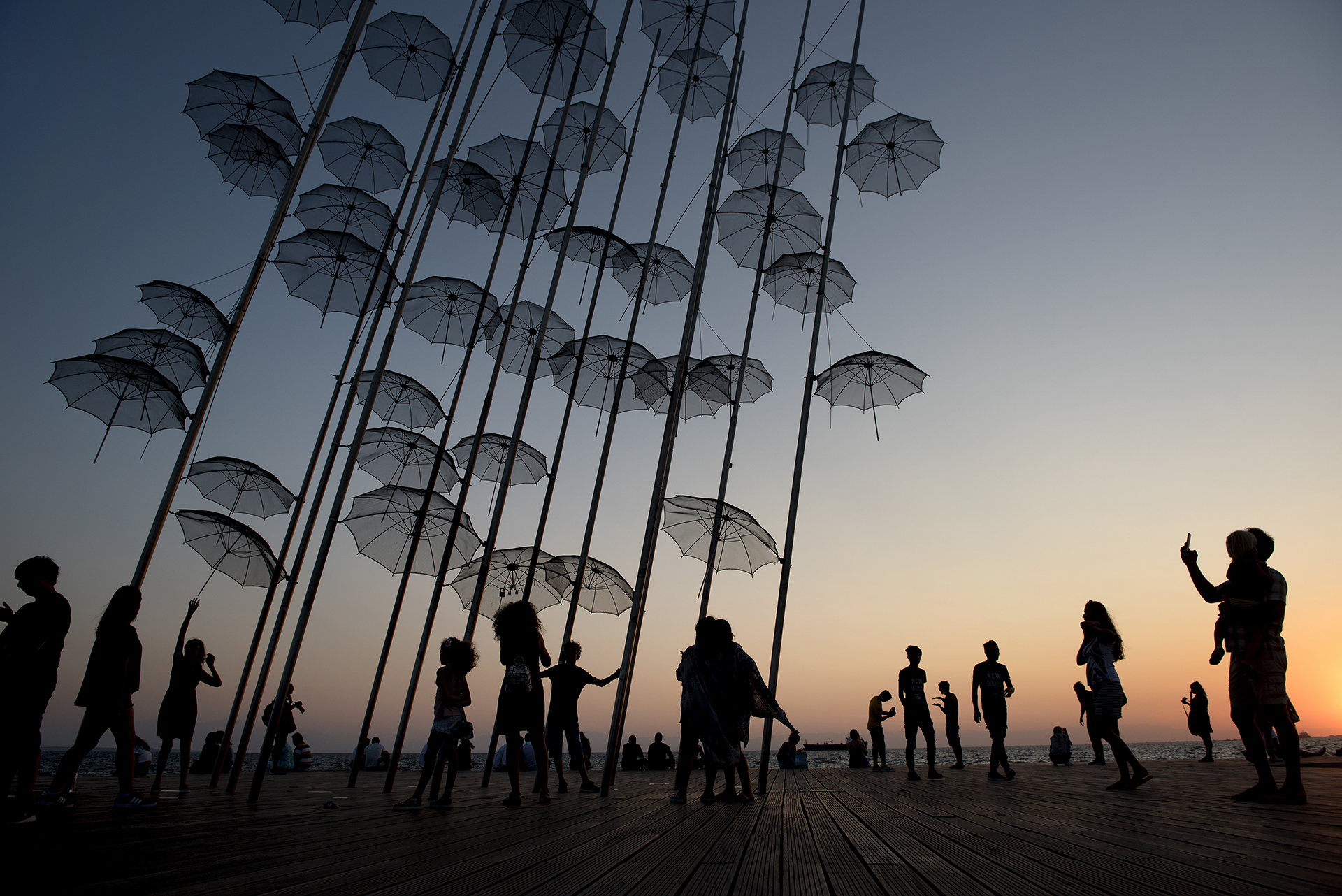 Alexandros Avramidis was born in Thessaloniki in 1971.

Since 1997 he has been working as a photojournalist, covering a number of issues mainly from the region of Northern Greece and the Balkans, for Greek and international media. Since 2012 he is a stringer for Reuters.

His photographs have been published in the largest newspapers and magazines in Greece and abroad, such as the New York Times, El Pais, Liberation, Corriere della Sera, Spiegel, the Wall Street Journal, Newsweek and Kathimerini.

In 2016 he was awarded the Pulitzer Prize as a member of the Reuters photojournalist team that covered the refugee crisis in Greece and the rest of Europe.